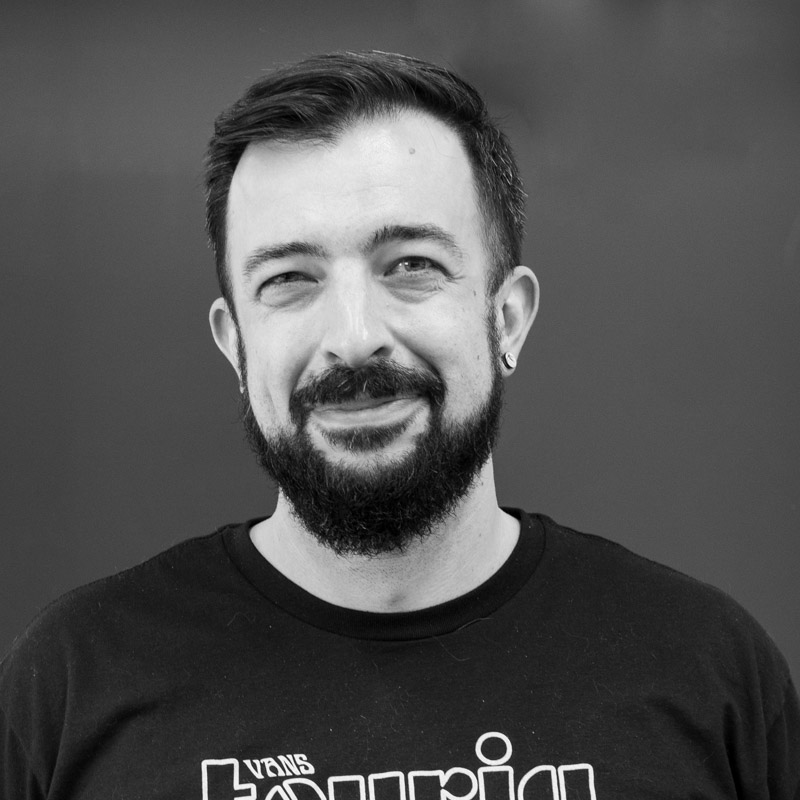 Roman came to us from a large energy company called Schlumberger, where he was a Production Manager overseeing large teams of people. Here he learned the concepts of LEAN & Six Sigma. Before that he was a Technician, so he likes to feel he is accomplished: finding issues and remedying them. His passion and talent is making things as efficient as possible, avoiding waste and taking care of people’s needs.

Roman has also spent time in the Navy, where he learned how to “live small” – packing all his belongings into a single coffin bunk and small locker and touring the world.

On a day off you can find Roman at concerts, hiking and traveling.

“I find the harder I work, the more luck I have.”