Having a positive experience with the company you work with is just as important as the quality of your van’s build. Here at TOURIG, just as much energy goes into the relationship with each customer as goes into each project. Here you can expect the best in customer service as well as industry leading craftsmanship.

Since 2015, TOURIG has been building high performance camper vans. The company focuses on building vehicles that provide the perfect cross of comfort, functionality and form without compromising weight and adaptability on offroad terrain.

TOURIG actually started in 2001, we just didn’t know it at the time. The concept formed when Eric Miller and his business partner at the time commissioned their first of two adventure vehicles. “Big Red” as she was aptly named, stemmed from the need for a self-contained, over the road vehicle that would serve as a mobile office, hotel room and basecamps of sorts.

As traveling sales agents in the Outdoor Industry, the notion of countless airline flights and unfamiliar hotel rooms wasn’t something of interest to the larger than life characters and their fur laden traveling companions. The concept proved to be so beneficial physically and mentally that a second rig was commissioned. “Black Beauty” appeared on the scene in 2002.

Jump ahead to 2014 and we find an older, and well, more mature Eric. With family and multiple fur laden traveling companions in tow, the desire for a more capable, more modern rig presents itself. With a strong yearning for adventure travel and entrepreneurial spirit in check, the modern day TOURIG was conceptualized. Starting the company and building a brand would require a strong foundation built with the right people. In the summer of 2015 walks in Paul Bulger, a long lost friend of Eric’s who’s lengthy history in a maritime profession would prove price-less in building that strong foundation.

The “Shed in Ned” as it was called was where the first generation TOURIG’s were built. With cold winds piercing the walls, rain and snow finding it’s way through the pock-laden roof and the occasional mouse in the break room, the “Shed in Ned” was home for the first 18 months before moving to a more central location in Golden, CO. Today, TOURIG and TRG are located right next to one another in two state-of-the-art buildings in Golden, neighboring several other automotive and outdoor companies.

Learn More About Our Campus > 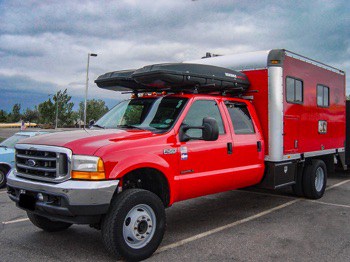 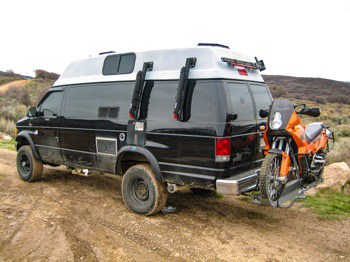 BLACK BEAUTY
The concept proved to be so beneficial physically and mentally that a second rig was commissioned. “Black Beauty” appeared on the scene in 2002.

SHED IN NED
Here's where it all started: our original location in Nederland, Colorado.

Our history and foundation says it all; we were founded to encourage the spirit of adventure. Whether you seek adventure in your everyday life or count down the days until your next weekend getaway, our hope is to enhance your journey: from your Monday morning commute to that perfect point break on some desolate beach south of the border.

People, Position and Product – Simple words that define “why” we exist. Every decision here is made with the well-being of our employees, expectations of our customers and respect for our partners at the fore-front. Culture is created at the heart of every decision we make. Our products exude a strong work ethic and desire to out-perform. Materials are chosen and processes defined with long-lasting durability and environmental impact in mind. 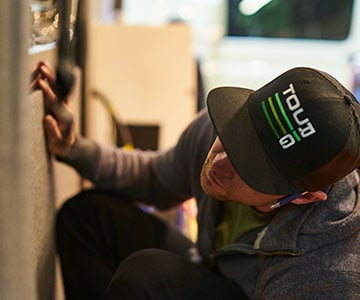 Pulling from decades of experience in the marine, transportation and construction trades assures a skill level second to none in our category. 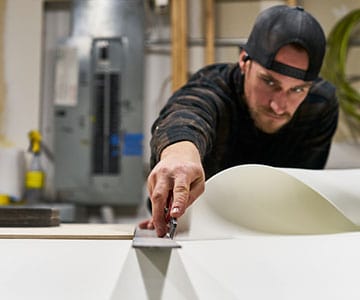 Exemplary fit and finish are not only words but motivating factors behind the best in class approach to each step in our process. 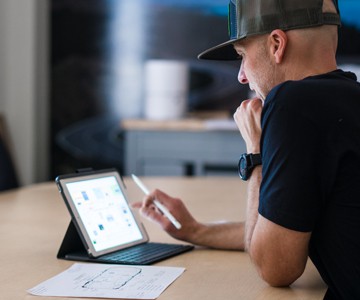 A strong understanding that evolutionary change in materials, application and process are vital to bring constant improvement in our products. 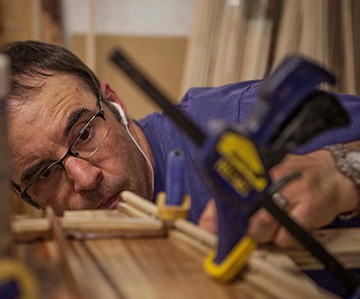 All products are not created equal and often times it’s the things that you can’t see that make all the difference. 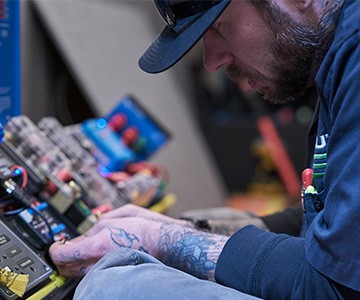 Before it can be built it has to be designed. We approach this philosophy in conjunction with our vendor partners to assure functionality and compliance. 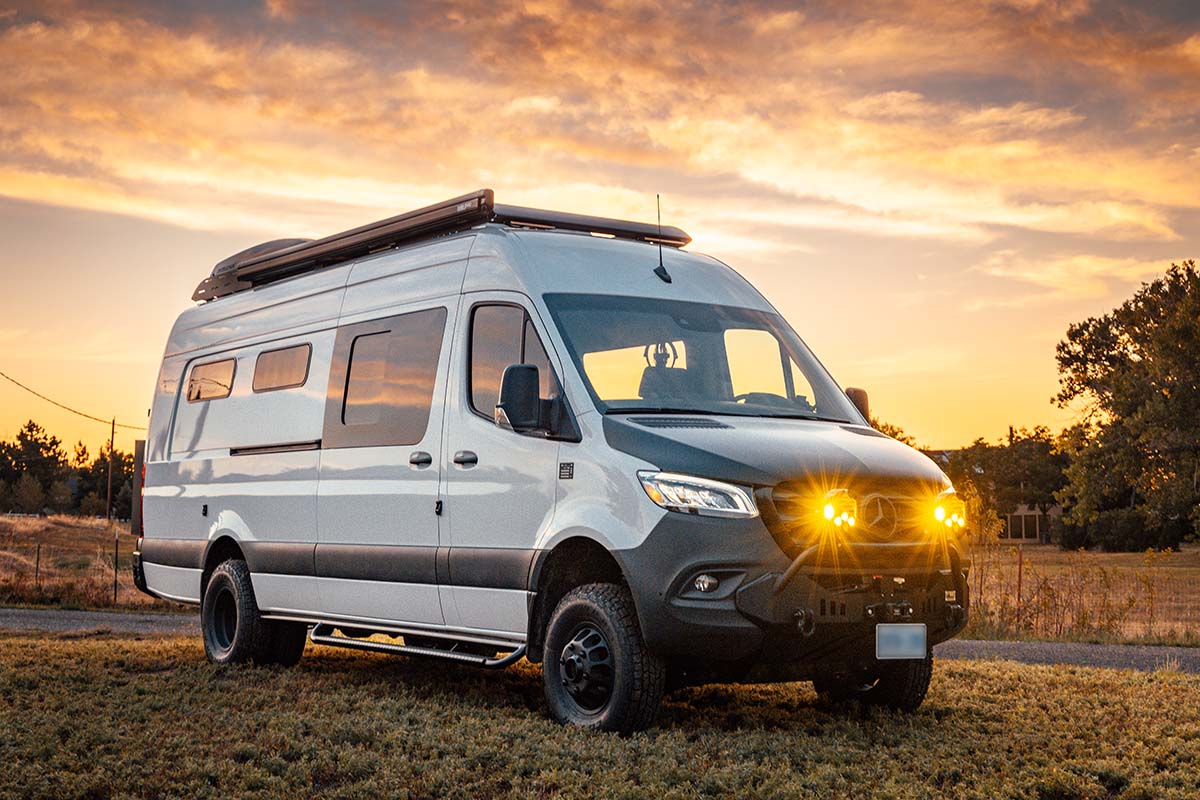 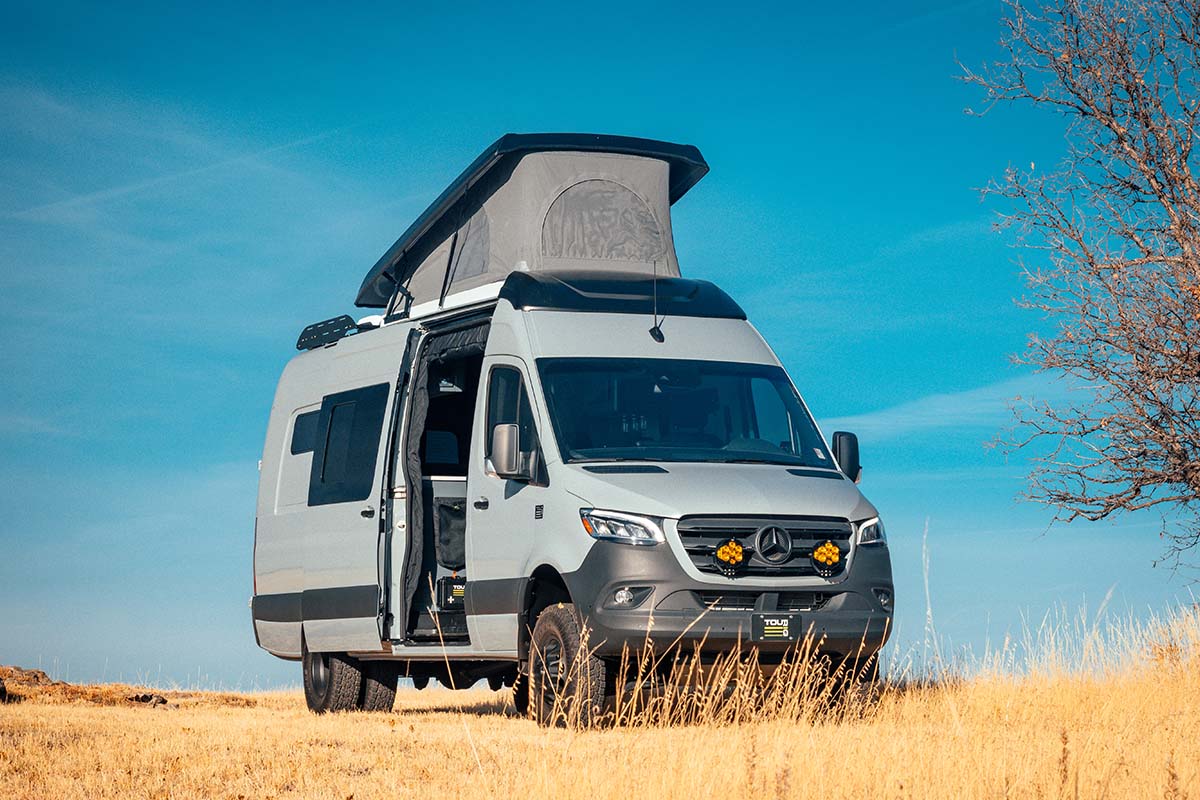 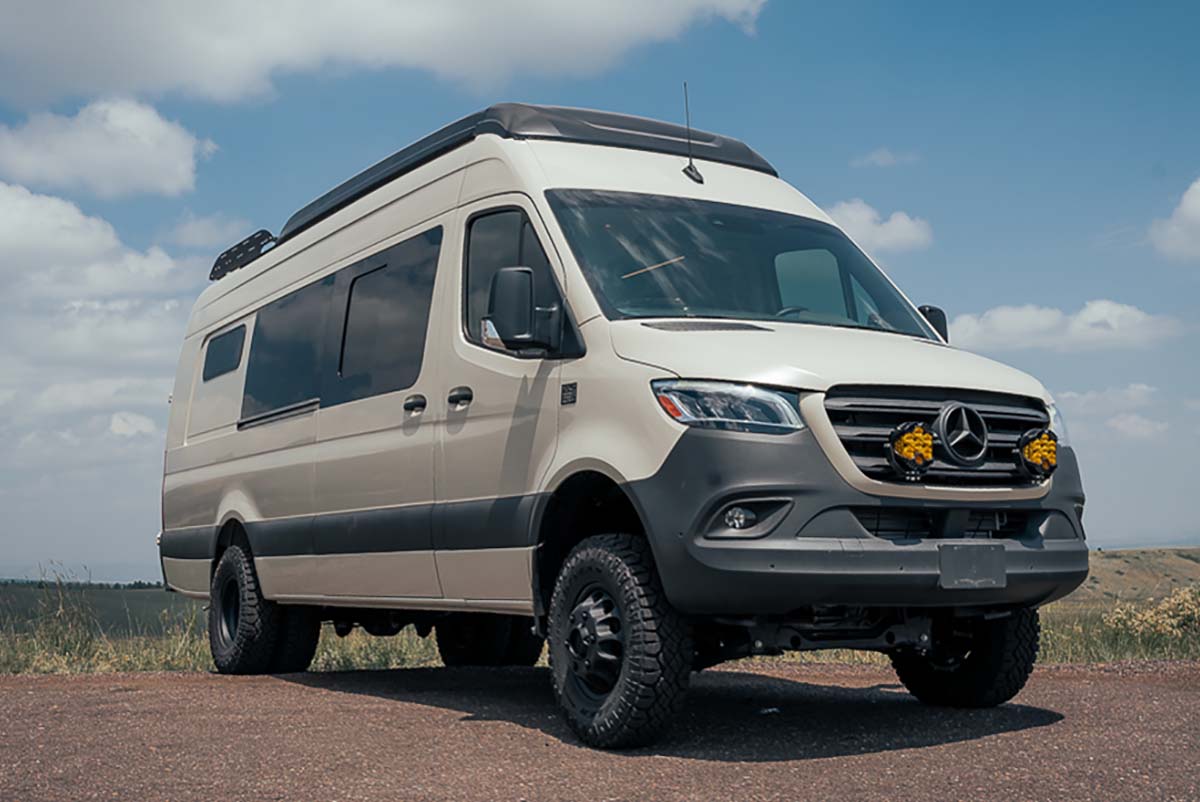